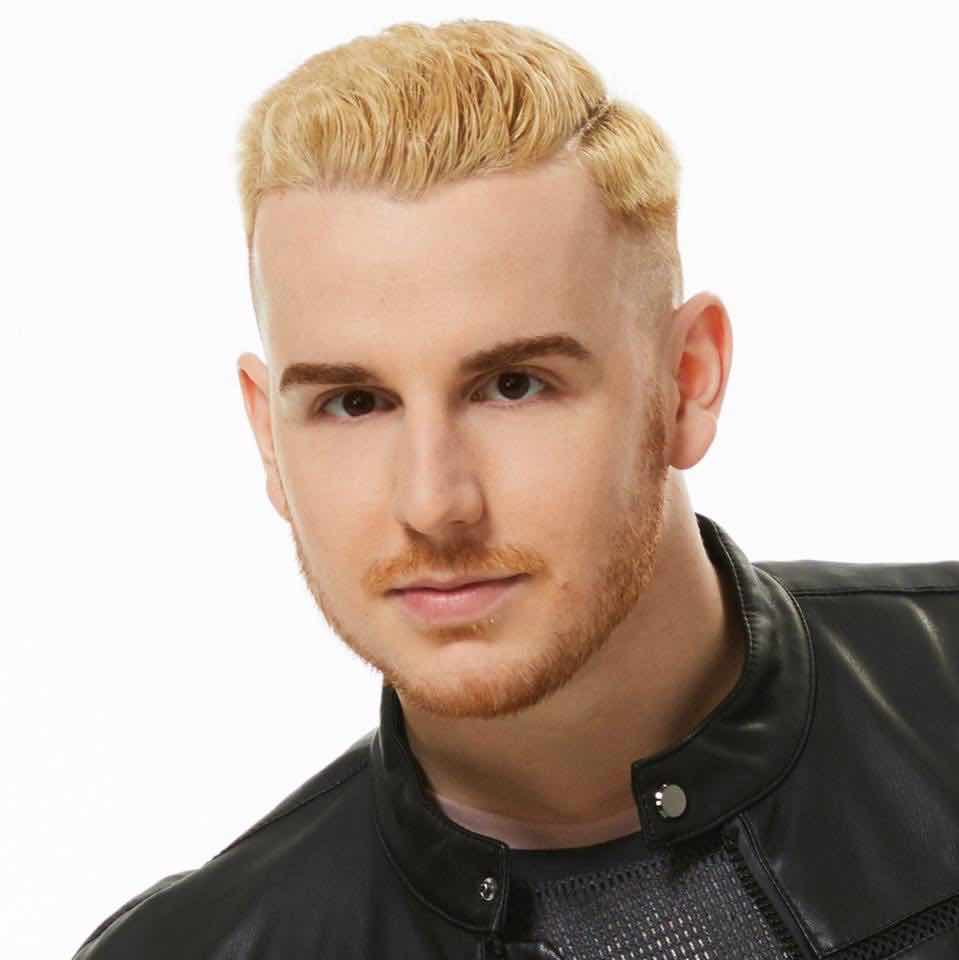 Ohio-native Mitchel Federan is an accomplished teacher, choreographer, dancer, actor and singer. His theatrical credits include the National Tour of Annie Get Your Gun (Starring Marilu Henner and Rex Smith), The Music Man on Broadway (Starring Rebecca Luker and Robert Sean Leonard) and The Boy From Oz on Broadway, which he starred in opposite Hugh Jackman. His television credits include a role on ABC’s All My Children, The Middle, 8 Simple Rules, The Macy’s Day Parade, Good Morning America, and a starring role in two pilots for ABC’s Just A Phase. Mitchel was nominated for two “Outstanding Featured Actor in a Musical” awards and won a Theatre World Award for “Best Broadway Debut”. He has danced as a Company Member of Jaci Royal’s Royal Flux, Ryan Lohoff’s Rithem Dance Company, and Nick Young’s Rhythmatic. Mitchel has choreographed for RKCB, Los Temerarios, and Alli Fitz, and was a 2017 Capezio A.C.E. Awards Finalist. He has been a main assistant to Brian Friedman and Mia Michaels, working with them both multiple times on So You Think You Can Dance. You can catch Mitchel on tour with Hollywood Connection Dance Convention. 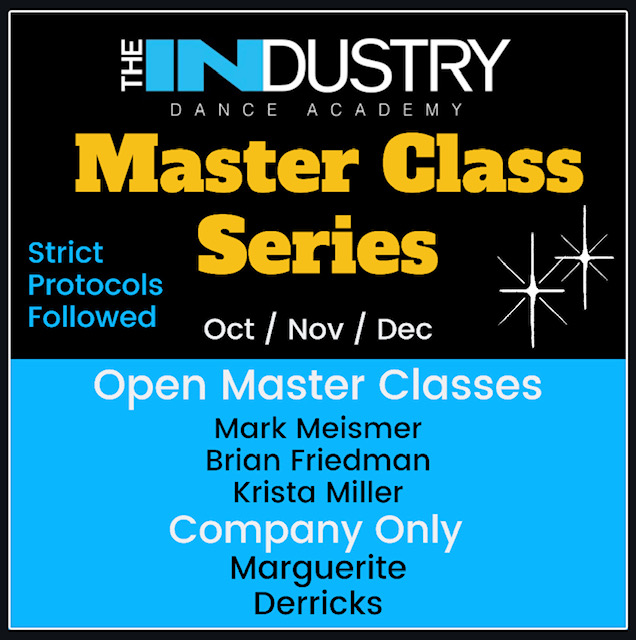 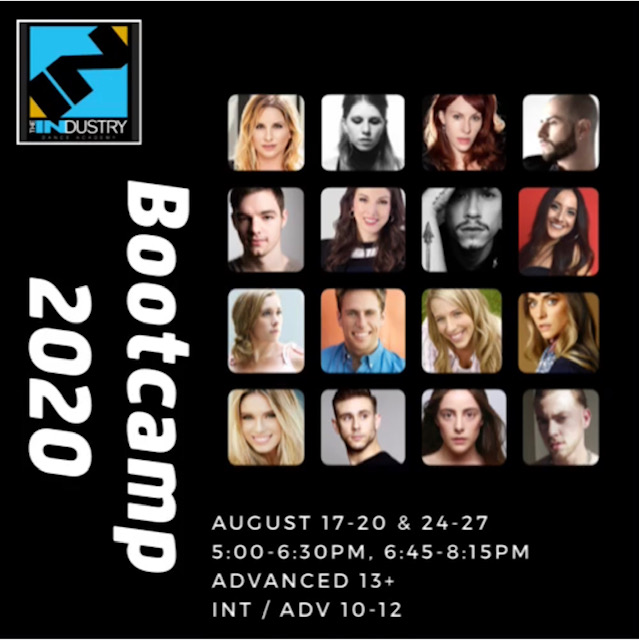 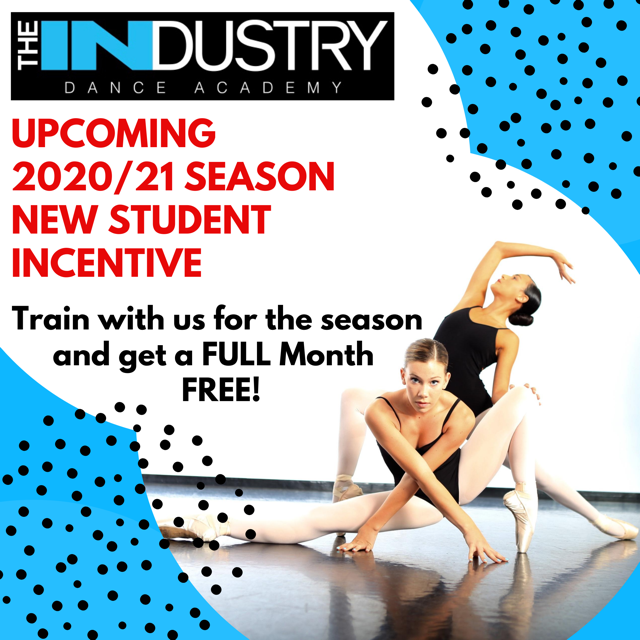 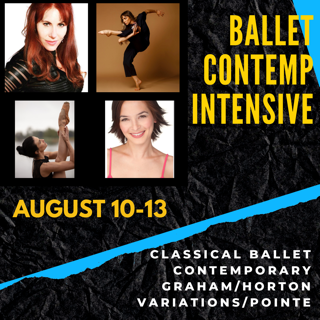