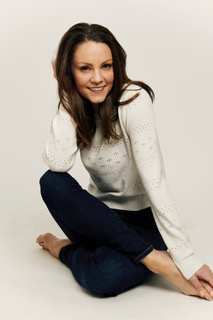 Jessica Walker is a passionate performer, teacher and choreographer. She earned her BFA at

multifaceted performing career. She has been seen on Broadway, in Film and Television,

Commercials, National Tours and more. Highlights include Wicked, Phantom of the Opera,

Story and The Metropolitan Opera. Favorite Film and Television credits include Dirty Dancing

by Terrence Mann and Migguel Anggelo’s sold out show at Joe’s Pub in NYC. Jessica is known

for her passionate, full out performance quality and she brings that same level of energy and

dedication to her students. As a faculty teacher for The Joffrey Ballet School, Showstopper

National Dance Conventions and guest teacher for studios across the country, Jessica creates

technique, musicality and artistry. Jessica encourages dancers of all levels to reach their 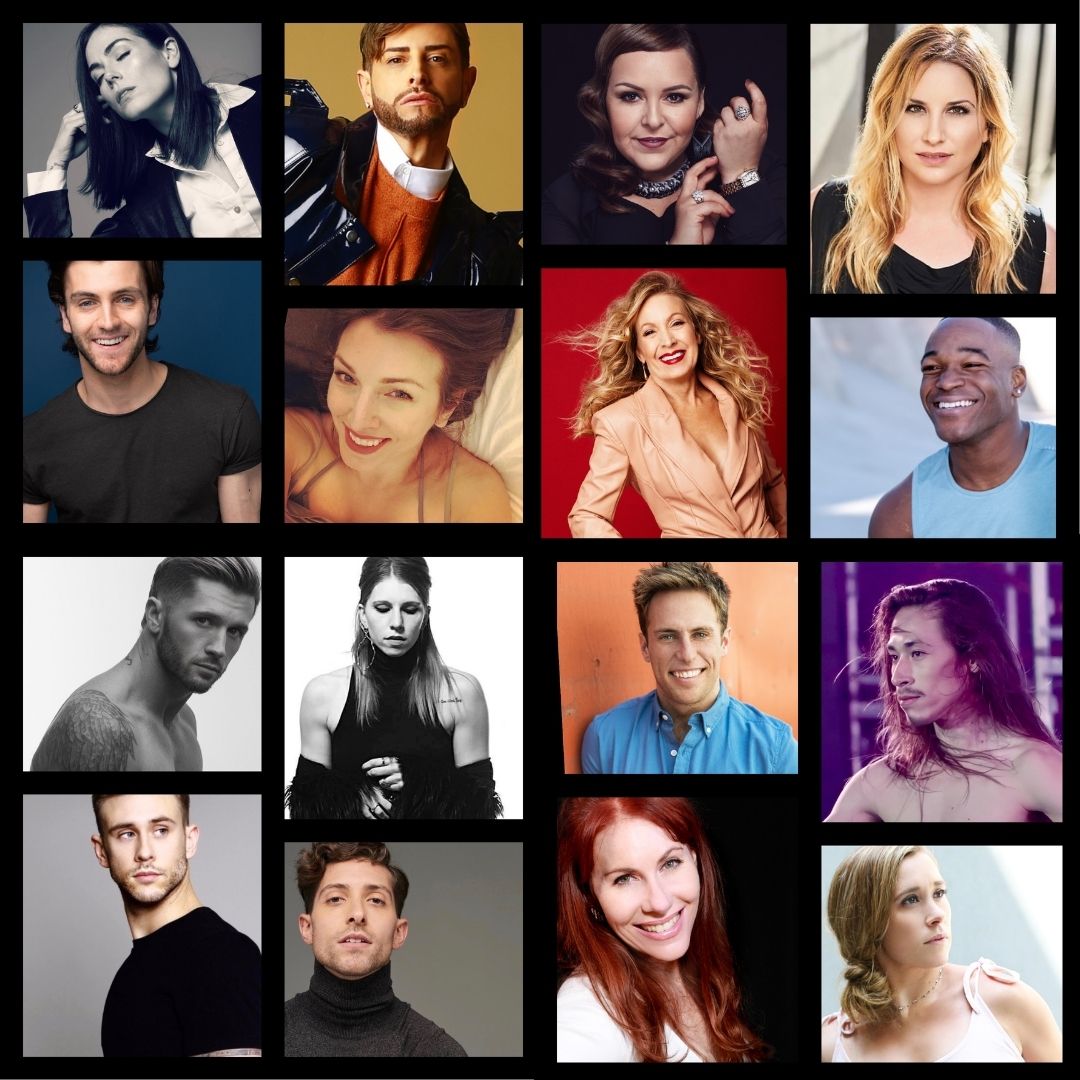 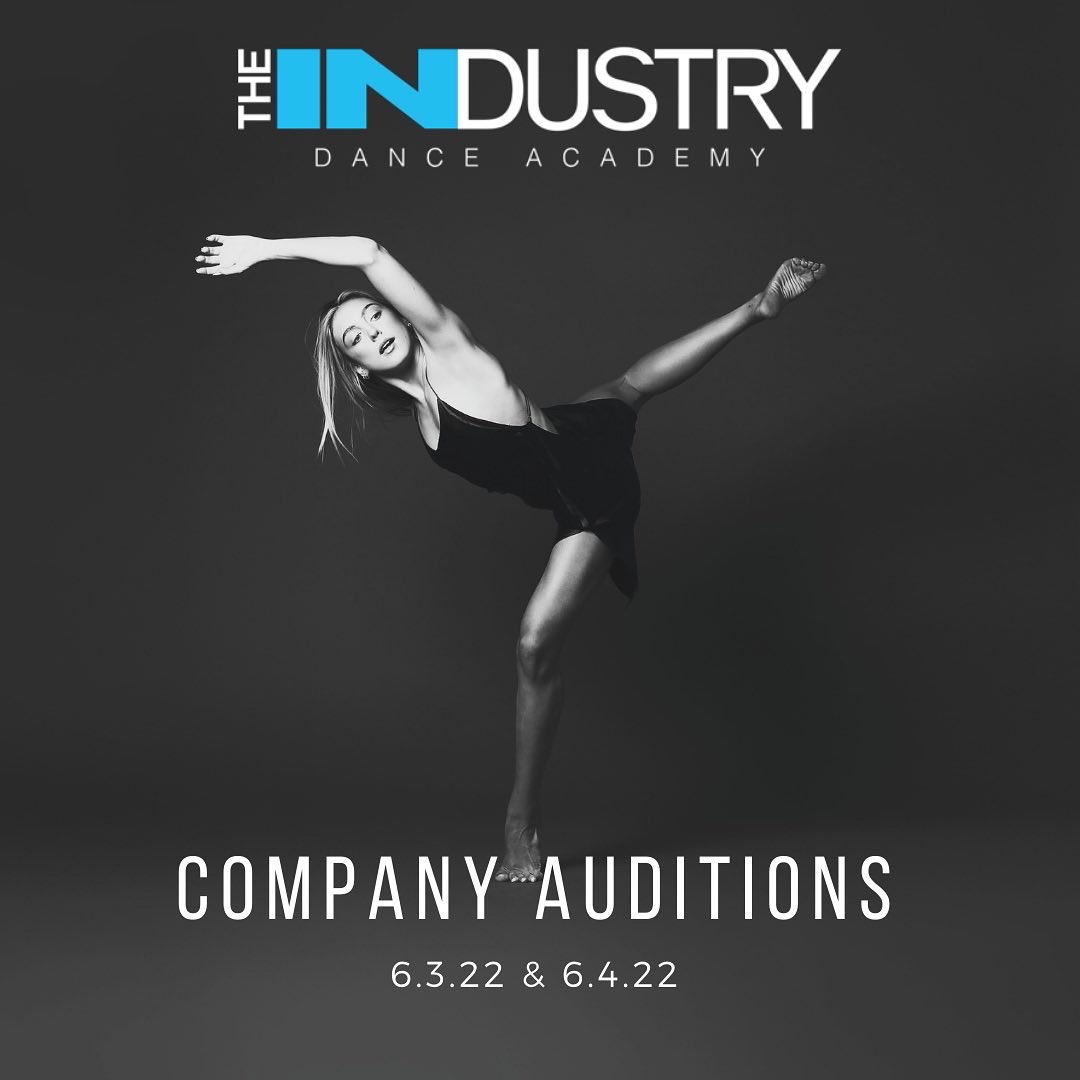